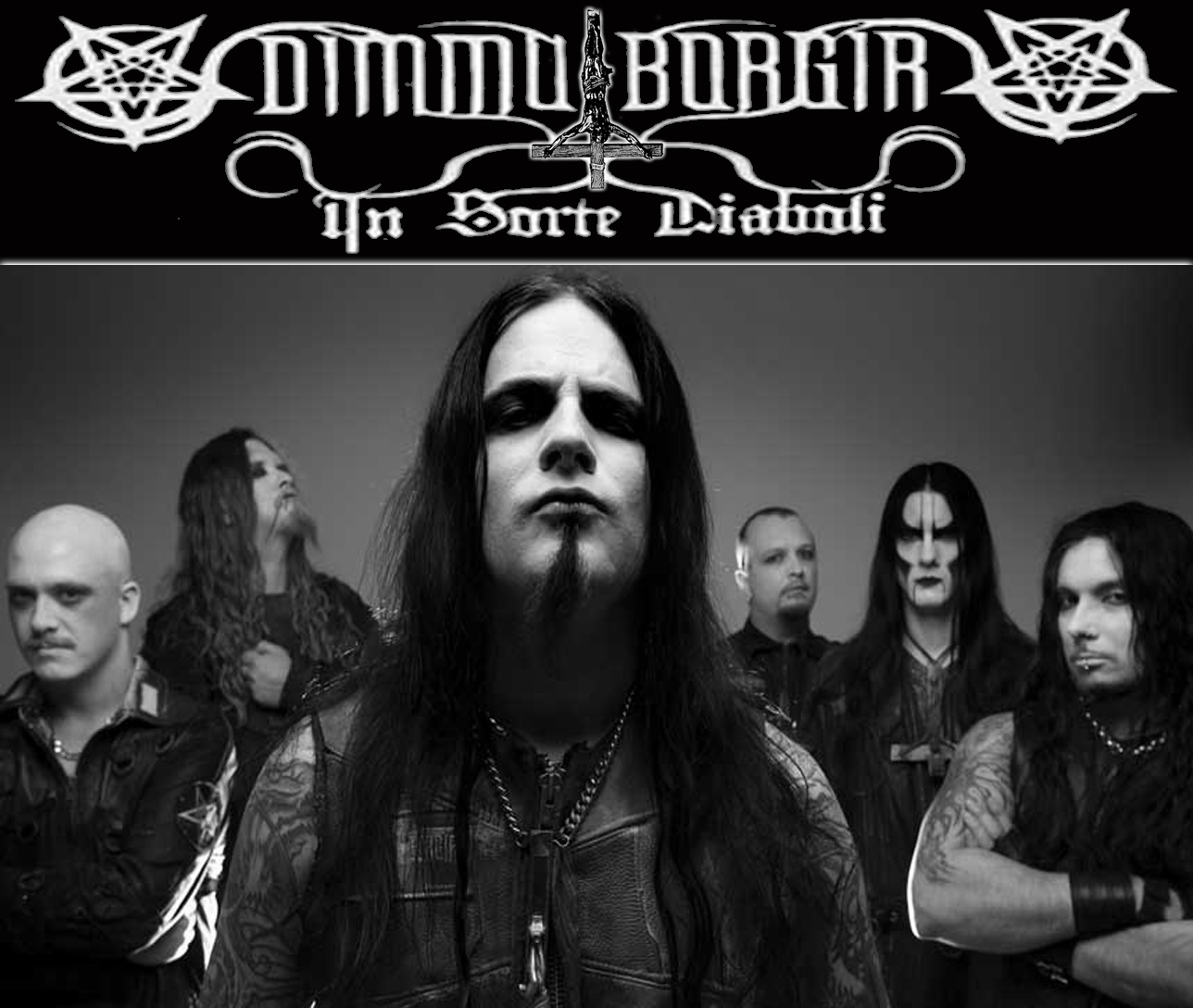 It’s been four long, very long years since Dimmu Borgir’s last album, Death Cult Armageddon, was released. The wait was even more intolerable considering the quality of DCA! Of course, the band wasn’t exactly inactive during all this time: between several solo projects (Old Man’s Child, Chrome Division,…), it also re-released Stormblåst, the original being a great but poorly produced album from 1996.

Compared to Death Cult Armageddon and Puritanical Euphoric Misanthropia, the In Sorte Diaboli features a deeper version of Dimmu Borgir. The Sacriligeous Scorn is another good song with a cool music video that obviously displays the band’s hatred against religion and the whole idea of GOD.

What makes In Sorte Diaboli different from another Dimmu Borgir albums? It has a story concept that Silenoz (guitars) contirubed: a priest who learned to abandon his religious beliefs to become a disciple of Satan. The concept was considered to be the first ever concept album ever.

As you listen to the whole album, almost all the songs are able to maintain its minimalist style of songwriting. And like many of their songs, they also develop a conversational style of writing. With Shagrath’s voice and the other kings of the carnival creation, In Sorte Diaboli is definitely another tale to hear in the dark.

Well, the strangest yet exciting thing about Dimmu Borgir’s new album is that it comes with an album cover with lyrics written backwards and a mirror for you to read. Now, who wants more Dimmu Borgir?